For a world where universal human rights are applicable to every individual and solidarity transcends all borders.

“I just wish to have a future. I want to live, to learn and have a future, like so many people. We, the refugees, we also have rights, don’t we?”  Mohammed

“Because I spent most of my life in Europe, I thought this was a one-off incident – the wrong officer, the wrong day, bad luck.” Anonymous (Moroccan)

“In my country there is no humanity, no justice, no compassion. But there must be someone in this world showing humanity, right?”  Mohamed

“I wish those still at the border would understand that Europe does not care about them. That human rights do not matter if you are a refugee.”  Omar

“If Europe had 700 Million to provide us with shelter and protection, it would be enough. But they only use the money to hurt us.”  Omar

In solidarity and cooperation with: 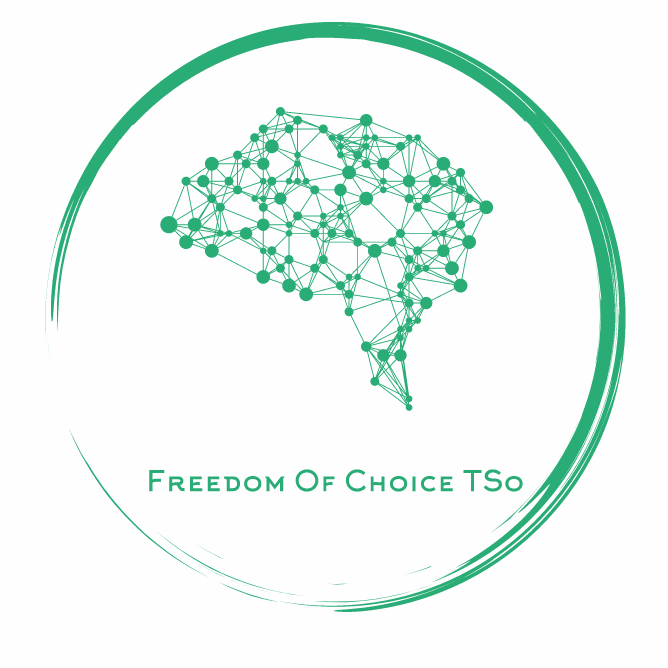 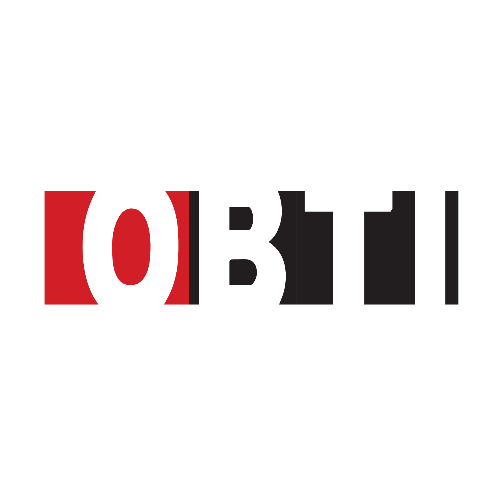 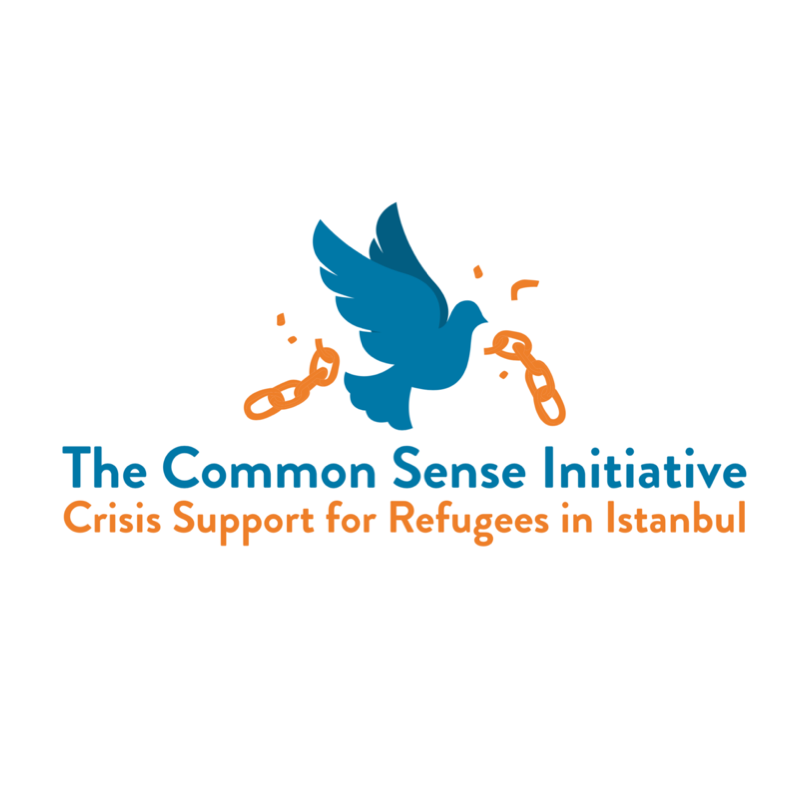 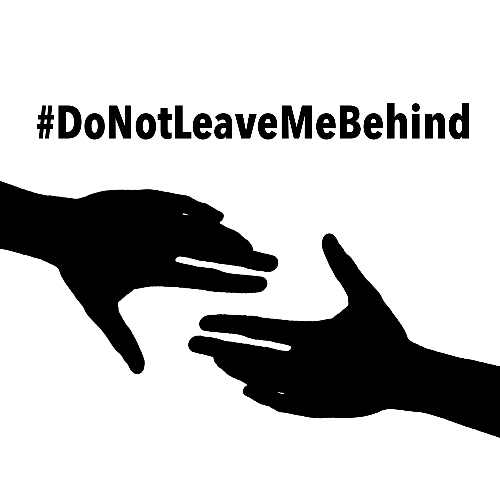 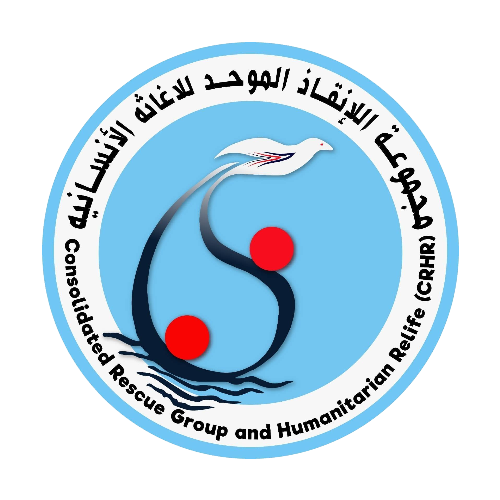 Support our volunteers on the ground to help ease the suffering of refugees on our borders.
Donate Now

Help end the suffering on our borders!

Innocent people are being treated as criminals on our borders.

With the faltering negotiations around a new “refugee deal”, Turkey has been using human beings as leverage to pressure the EU into agreeing to its demands. The EU is praising Greece as a “shield in deterring migrants”. Both Turkey and Greece - on behalf of the European Union- are ramping up policies and other measures to expel as many refugees as possible from their countries, using legal and illegal means.

Tens of thousands of people are stuck in limbo and simply have no other place to go.

“The European Union is based on a strong commitment to promoting and protecting human rights, democracy and the rule of law worldwide. Human rights are at the heart of EU relations with other countries and regions” writes the European Union on its website.

In reality, the EU’s border guards violate all the most basic human rights on a daily basis all across our borders and purposefully put human lives at risk to deter others from trying to reach safety. Instead of addressing the reasons why people have to flee in the first place, Fortress Europe does anything, legal or illegal, to avoid dealing with the people who suffer the consequences of armed conflicts, climate change and other issues many of which the EU itself has contributed to.

When asylum seekers are crossing European borders, instead of accepting their asylum applications as is the legal right of anyone who was forced to flee their country of origin, European border forces are violating their own national laws, European treaties and international law by brutally pushing asylum seekers back across their borders. This practice of pushbacks and collective expulsions violates the core rights of international and national asylum law, particularly the right of asylum, the right to access an asylum procedure, and the protection against refoulement (return to a country where they would face torture, cruel, inhuman or degrading treatment or punishment and other irreparable harm).

Everyone who attempts to cross EU borders in an effort to apply for asylum, both on land and sea, experiences human rights violations.

On the Evros border, asylum seekers are being beaten, have their money, phones, passports and all personal belongings taken from them by Greek police, military or “masked men” dressed in civilian clothes, sometimes speaking German or other languages.

After having been illegally pushed back to Turkey, Turkish authorities often force them back on Greek territory only to be pushed back again.

On the Aegean Sea, the Greek Coastguard attacks their dinghies, cutting holes in them, destroying or removing the engine, telling the people on board to throw their life vests away and subsequently pushing or pulling them back into Turkish waters. In an increasing number of incidents, asylum seekers who successfully arrived on Greek islands are not registered but instead taken back on sea in “life rafts” or abandoned on uninhabited islands.

Turkey is not a safe country for asylum seekers because the Geneva Conventions only apply to refugees from European countries, meaning anyone from a non- European country cannot apply for asylum there. Countless people are forced into a life of undocumented immigrants without any rights who have to work unofficial jobs in which they are being exploited as modern slaves and  constantly have to hide in fear of deportation.

Because we still believe in human rights, we stand in solidarity with people who had to flee and keep fighting for human rights for everyone.

Since March 2020, Josoor has partnered up with several other initiatives and individual volunteers to provide relief efforts for victims of pushbacks and other refugees in need all over Turkey.

At the same time and as part of the Border Violence Monitoring Network, we are monitoring human rights violations on the borders between Turkey and the EU while cooperating with international media and investigative research networks to publish these human rights violations in an effort to pressure the European Union to finally implement its theoretical principles in practice.

We rely on donations to continue providing support for refugees in need. Your donations go into humanitarian relief efforts like food, clothes, health care and phone credit for refugees to be able to stay in touch with their loved ones and us.

United in solidarity, we can end the suffering at our borders!

Paypal / Credit Card
Bank Transfer
Don’t have paypal or credit card?
No worries, you can still support our work by transferring your donation directly to our bank account. This only takes a few steps:

Defining and understanding the issue of pushbacks
Sleepless Minds
.
November 21, 2020

They want to silence us

Outcomes of and Responses to the Frontex Management Board meeting on 10th November
Advocacy
.
November 11, 2020

Breaking: pushed back and abandoned on island in middle of Evros

Outrageous incident occurring right now on the #Evros border right now: 70 lives at risk, including many children and at least one pregnant woman.
BY
Anonymous
IN
Info Series

Defining and understanding the issue of pushbacks
Info Series
.
January 12, 2021

Defining and understanding the issue of pushbacks
Sleepless Minds
.
November 21, 2020

They want to silence us

Outcomes of and Responses to the Frontex Management Board meeting on 10th November
Advocacy
.
November 11, 2020

Breaking: pushed back and abandoned on island in middle of Evros

Outrageous incident occurring right now on the #Evros border right now: 70 lives at risk, including many children and at least one pregnant woman.

Thank you! Your submission has been received!
Oops! Something went wrong while submitting the form